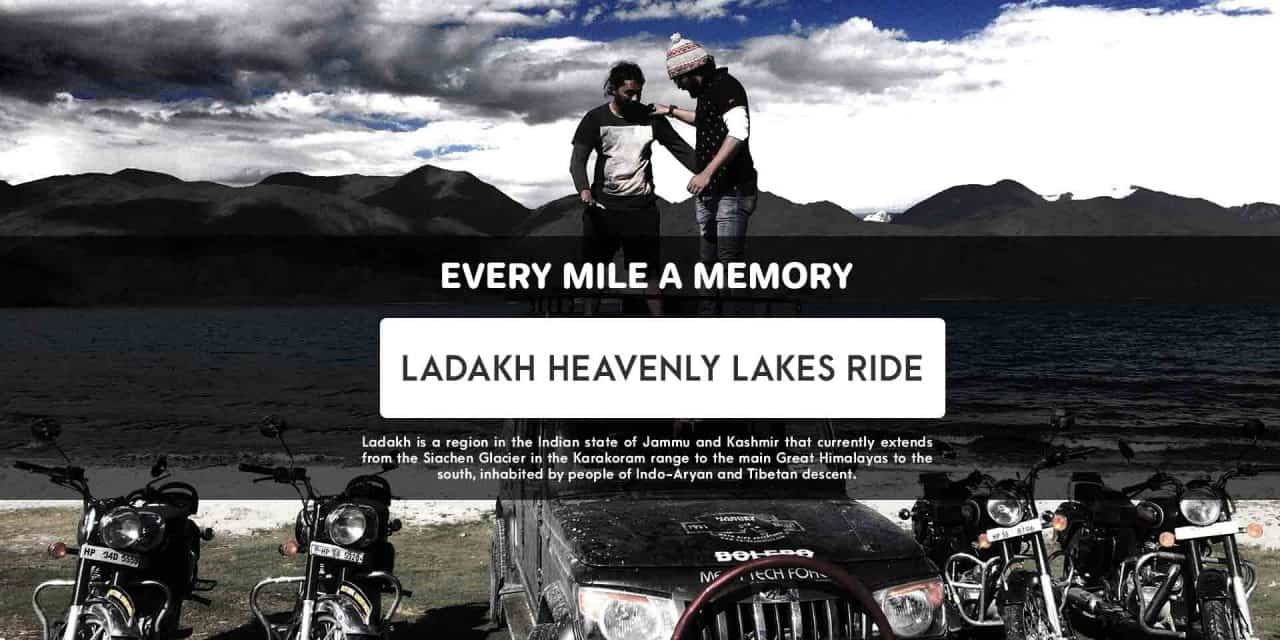 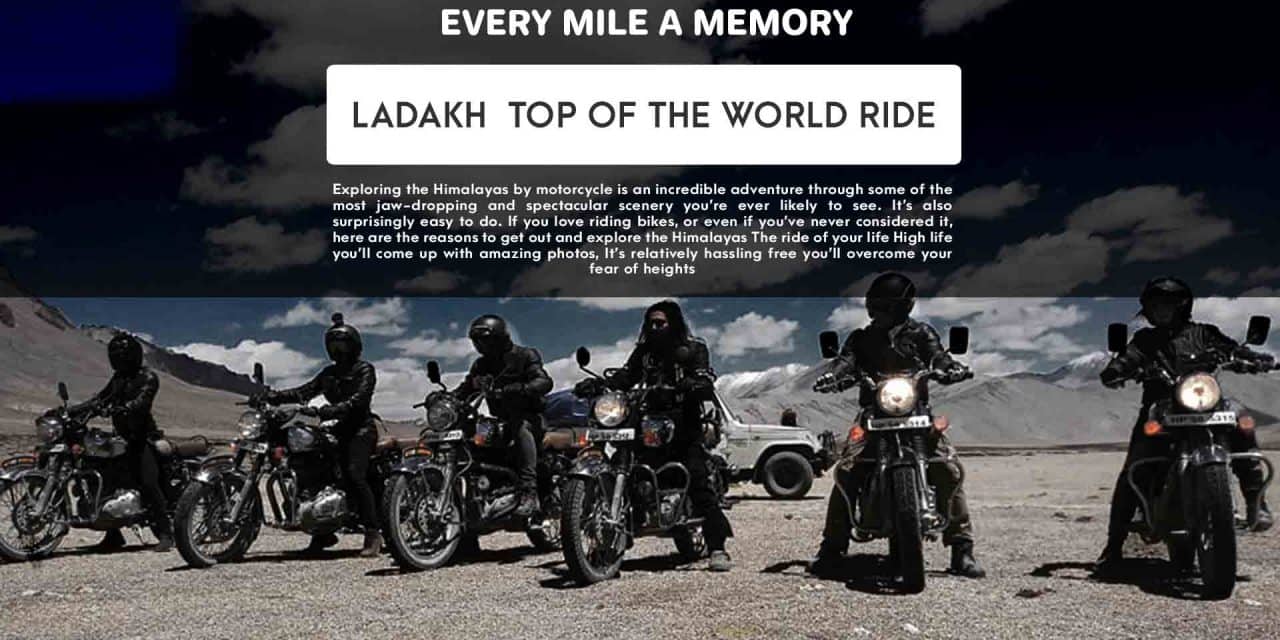 Ladakh (“land of high passes”) is a region in the Indian state of Jammu and Kashmir that currently extends from the Kunlun mountain range to the main Great Himalayas to the south, inhabited by people of Indo Aryan and Tibetian descent. It was once a major intersection on the Silk Route, it’s renowned for its sky touching snow- capped mountains and ancient Buddhist monasteries. The largest town in Ladakh is Leh, followed by Kargil. Almost half of Ladakhis are Shia Muslims and the rest are mostly Tibetan Muslims. 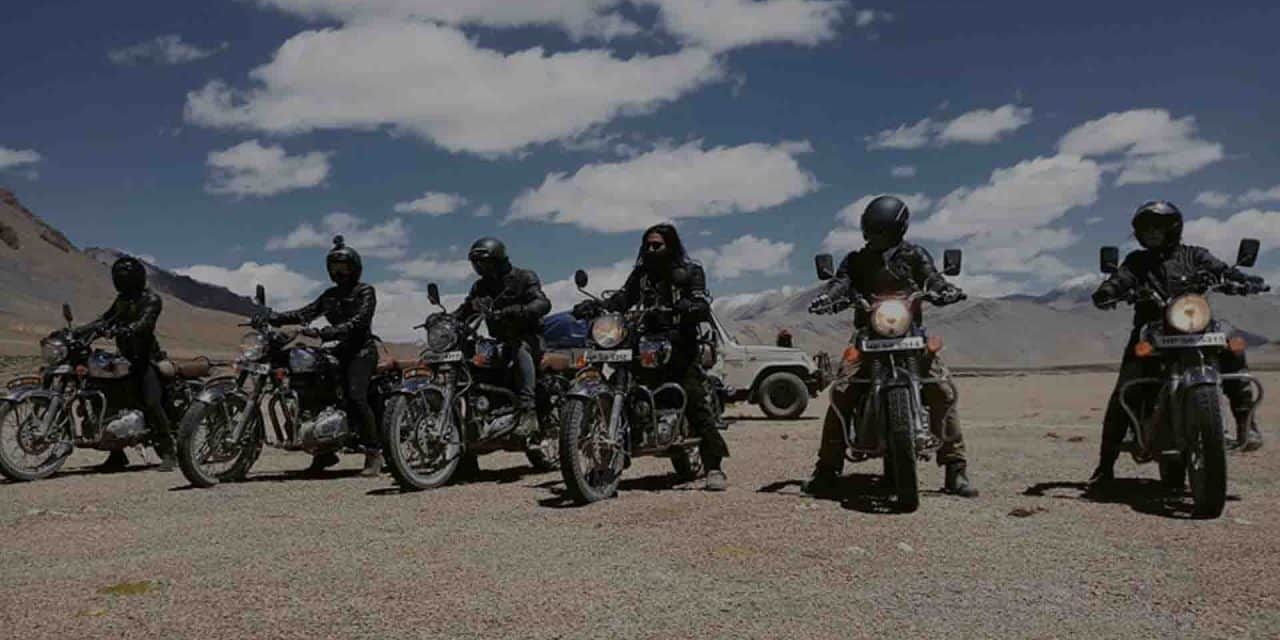 This complete motorcycle tour will give you an excellent glimpse of Ladakh main sites and its natural, cultural and spiritual riches.