Hardev Motors Alpine Rovers is the pioneer of adventure tours and motorbiking activities in Manali and on the famous highway to Leh (Ladakh). We are proud to say that we were the first motorbike company that offered tours in this area, making us the co-authors of a new chapter in the history of extreme motorbiking. By exploring the beauty of nature on unusual itineraries, we became specialists in biking under extreme conditions, especially in the Himalayan area.

HARDEV MOTORS was established back in 1985 and it’s the first motorcycle touring company of Himachal Pradesh region and now it’s the number one motorcycling company of India. We at Hardev motors consider that motorcycling is a art, it’s a culture, it’s more like a commitment with your machine and this particular commitment is way more important than the things you’ve committed to your life partner (only a biker can understand). So we make sure that its executed with all perfection and hardwork and this is how its been progressing since 1985. We’re not just selling motorcycle tours we are giving some really out of the way experience which is for life time and when it comes to motorcycling there’s no limit to it its endless just like the road on this entire globe its more about the quality
work not the quantity. 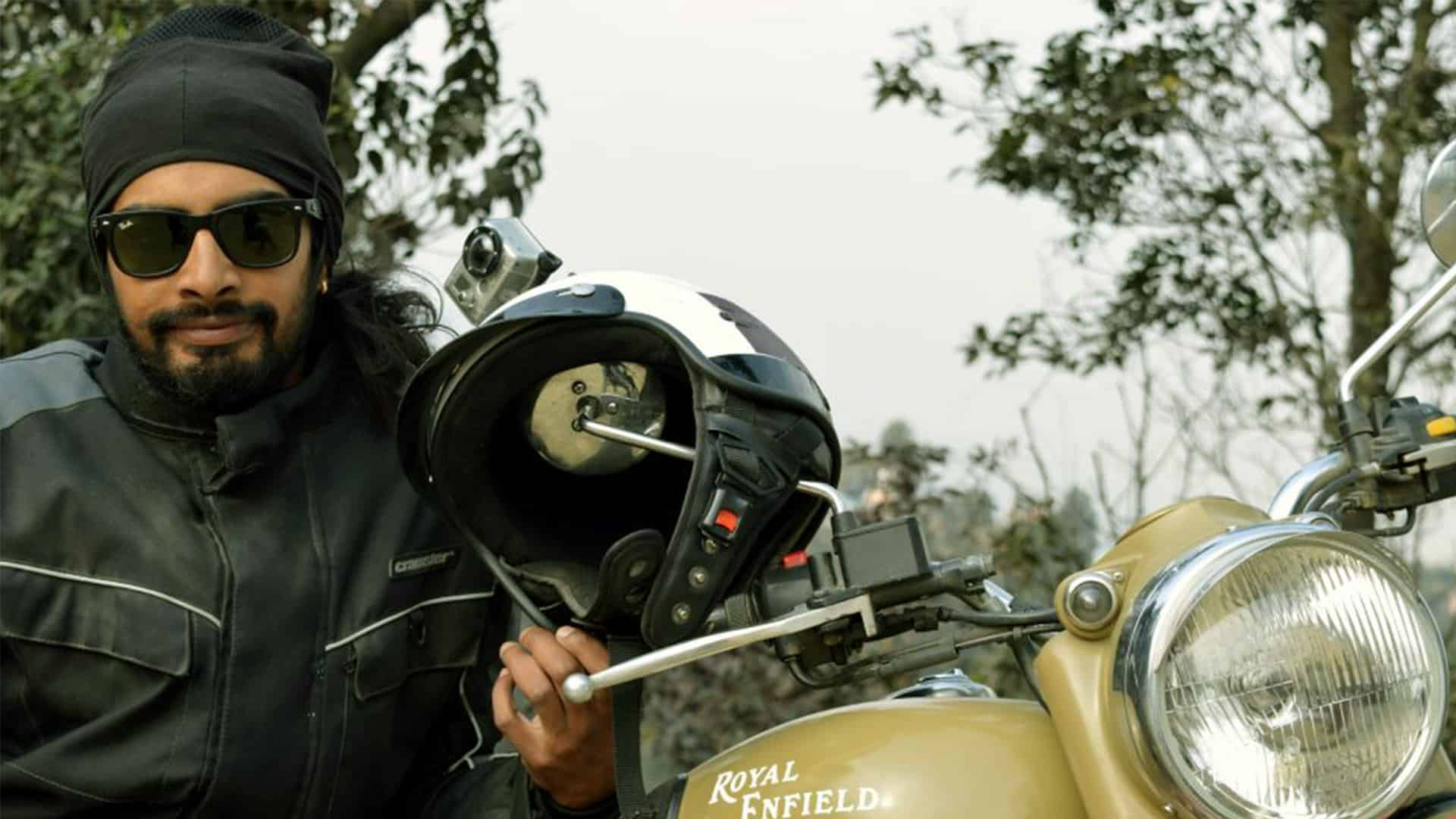 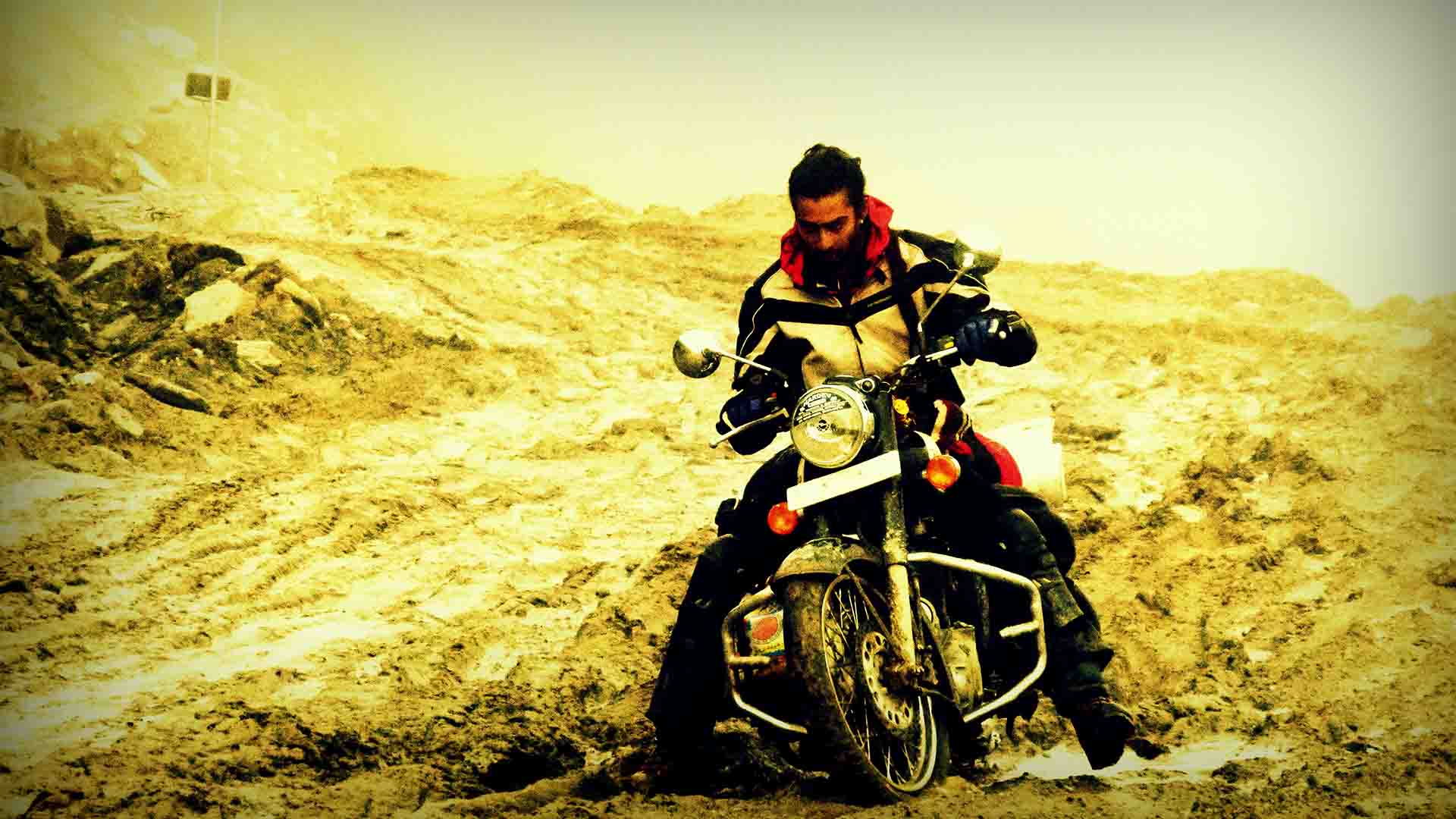 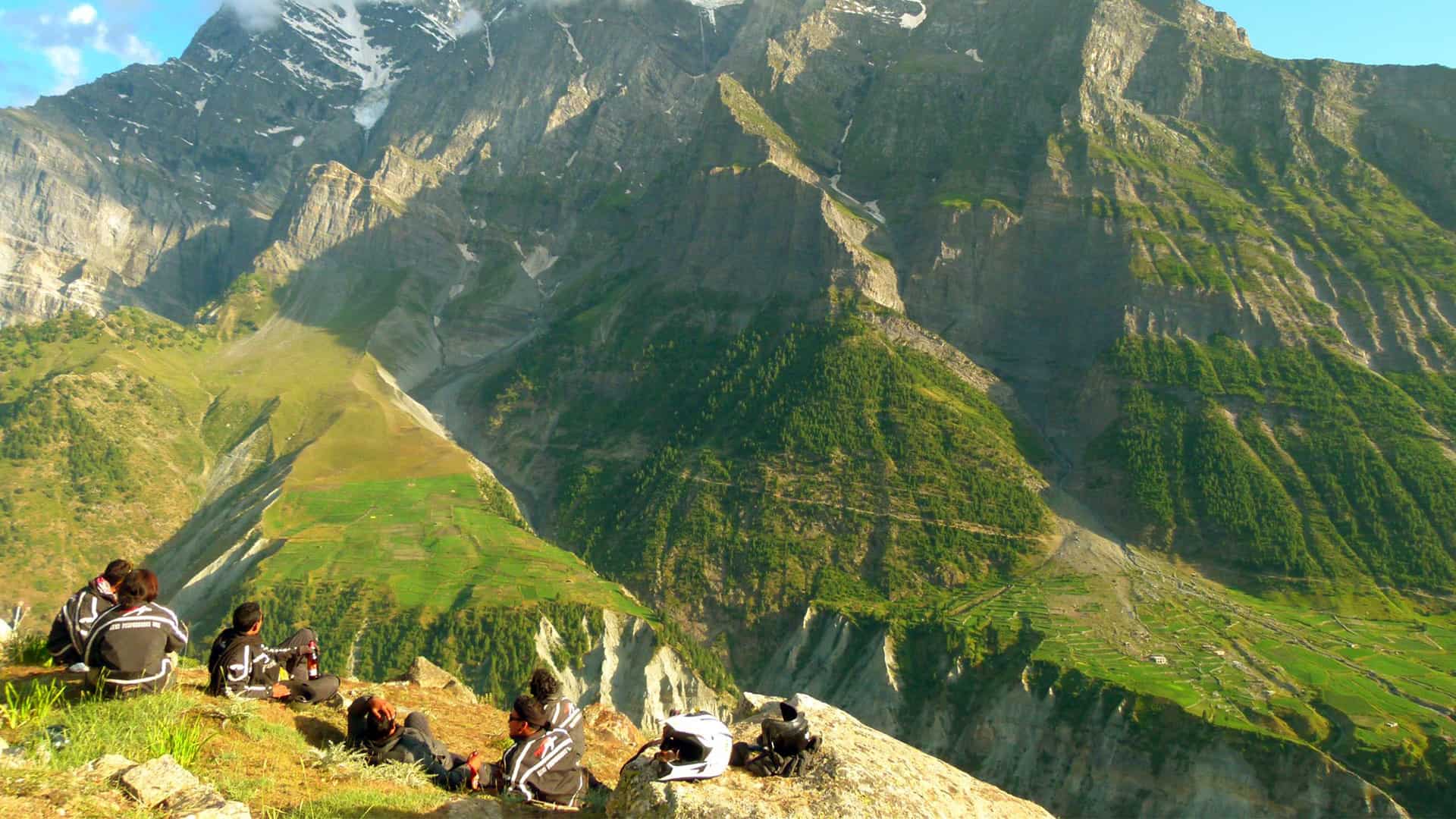 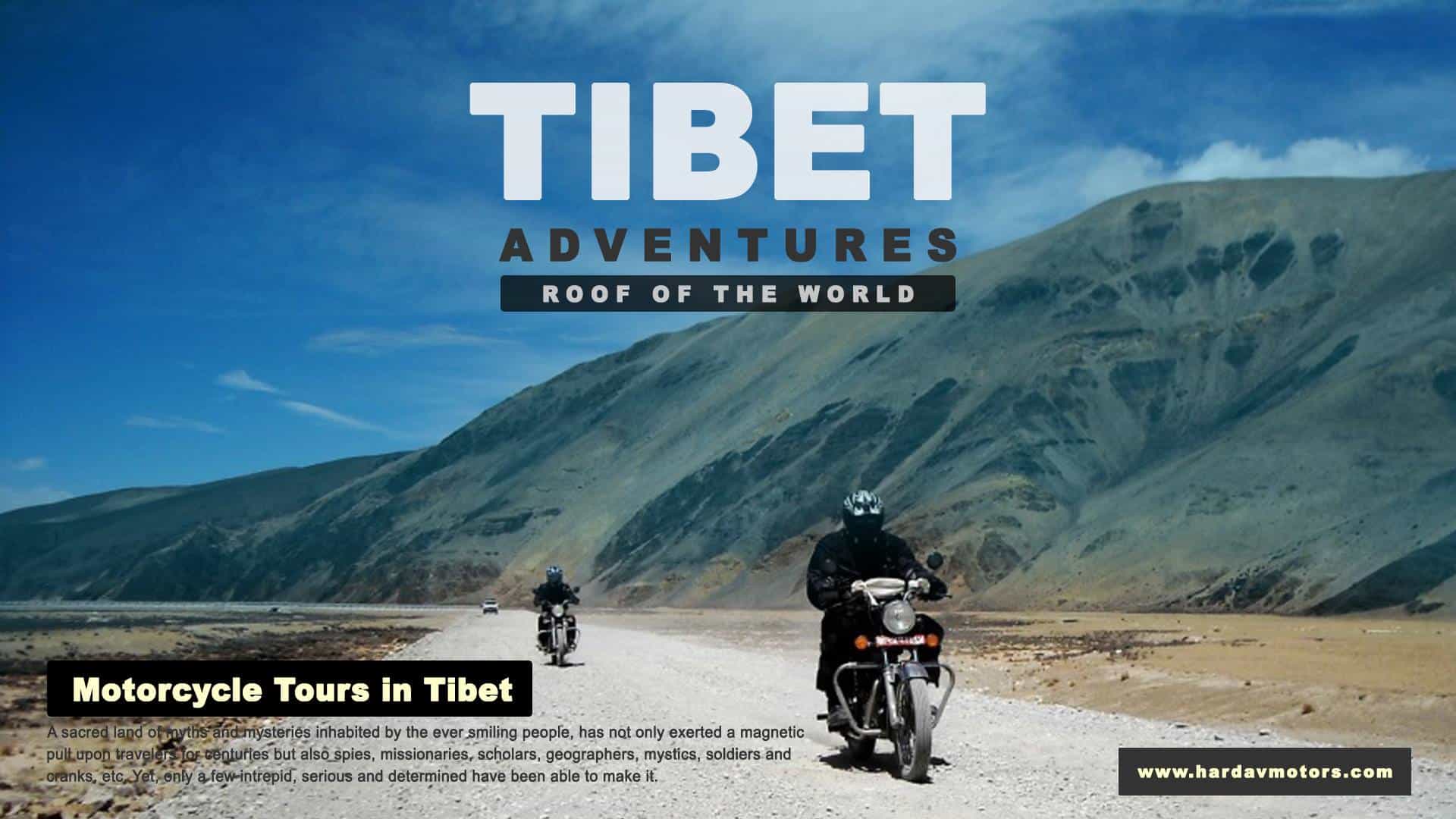 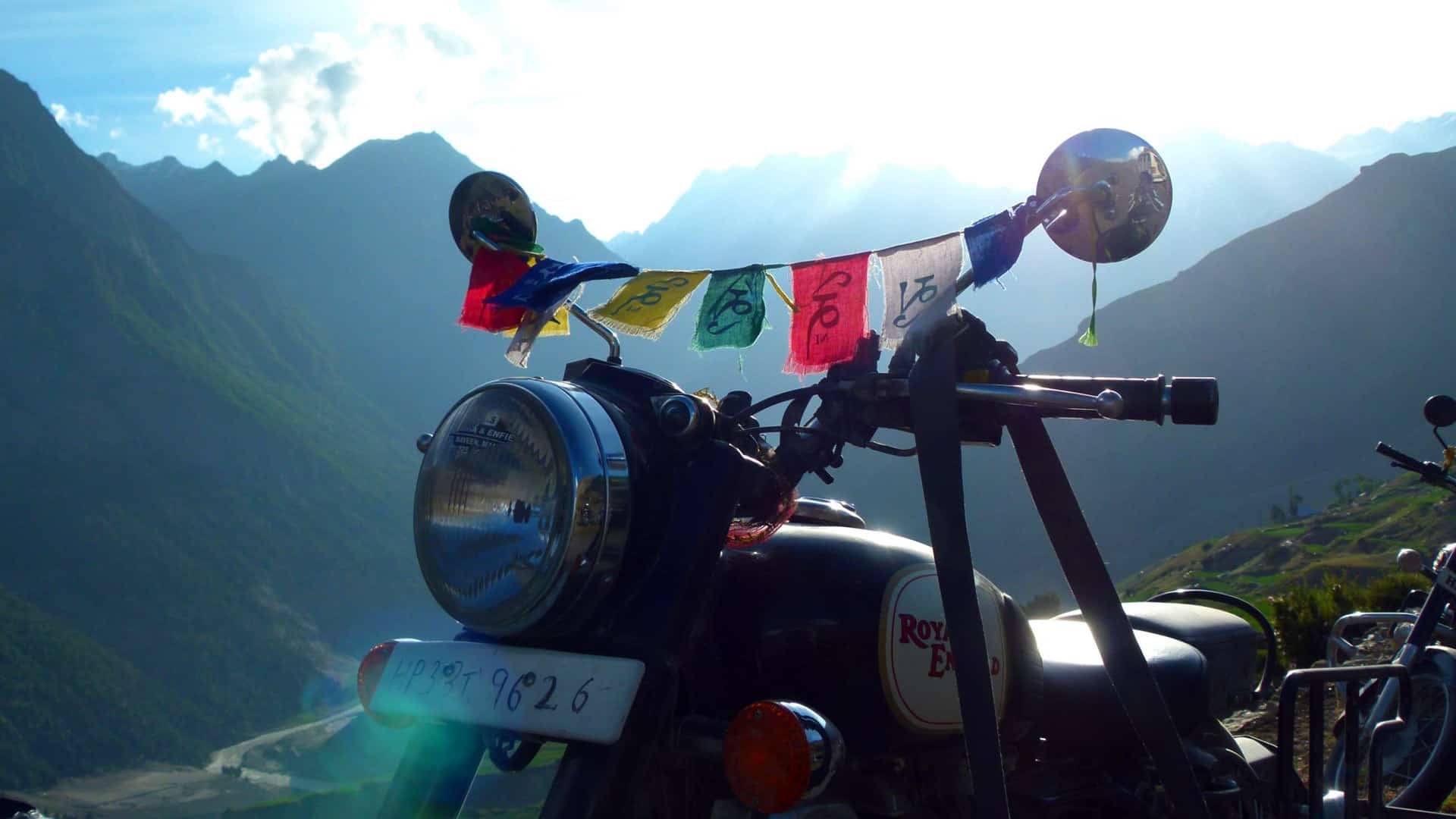 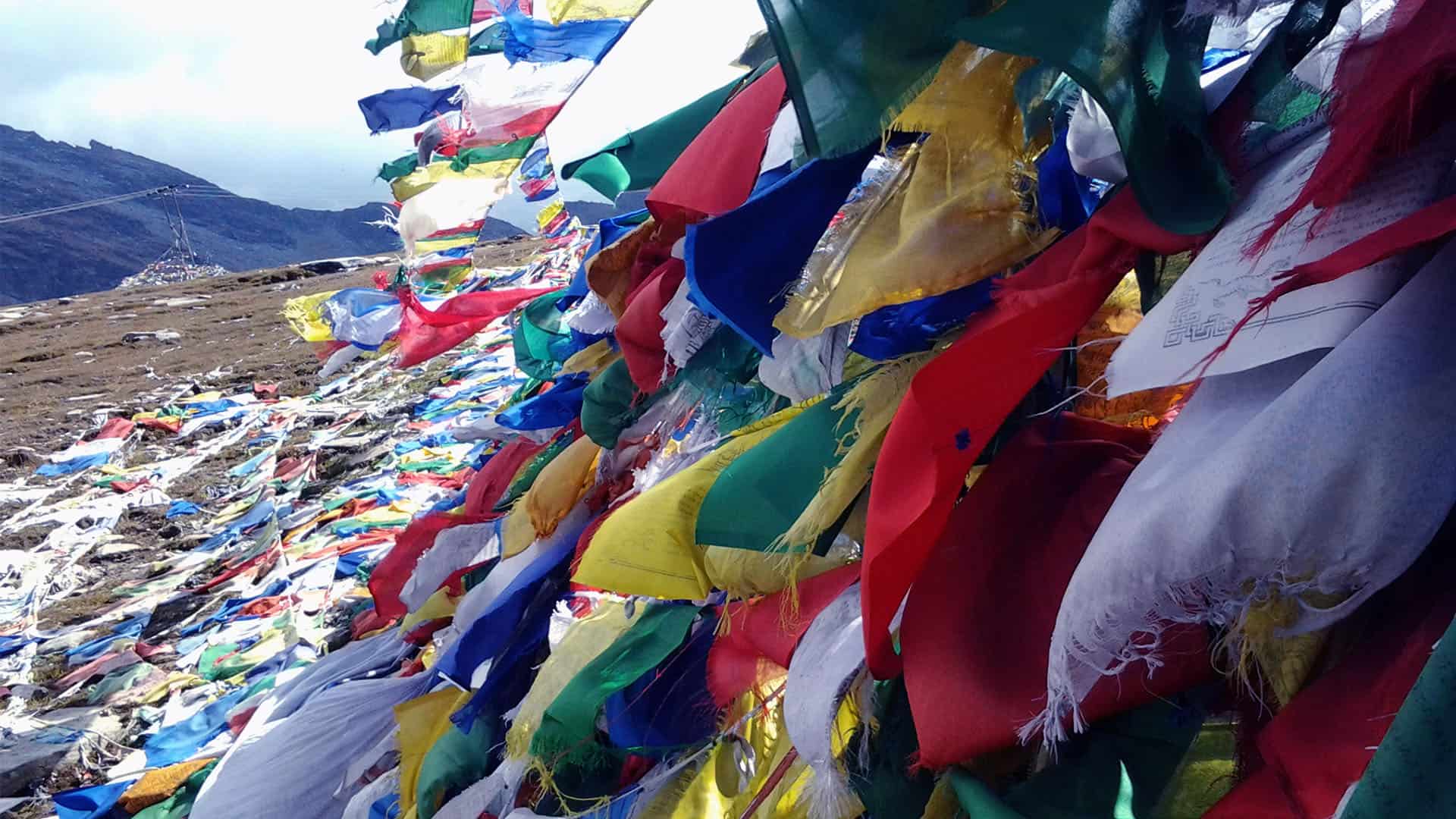 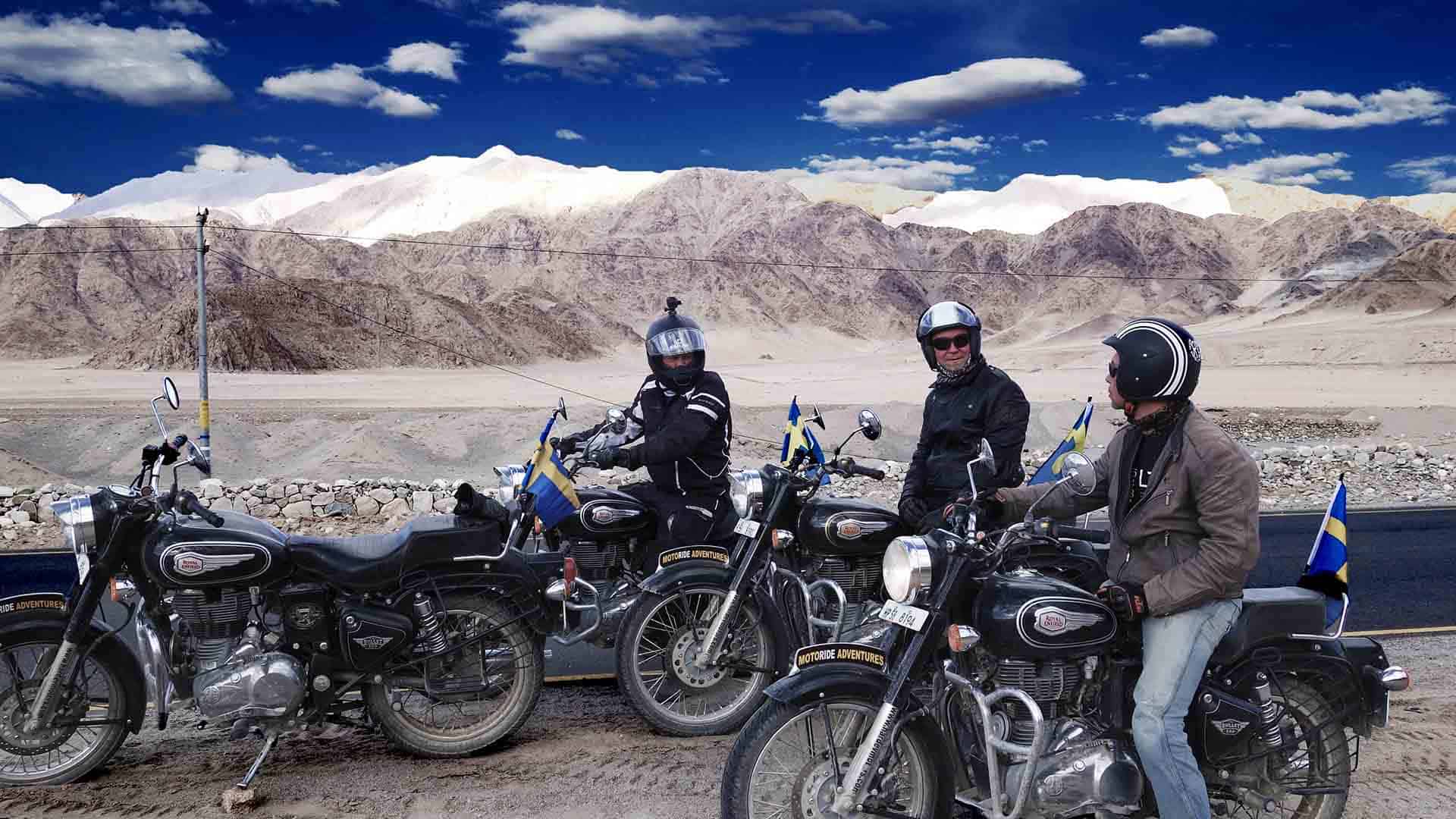 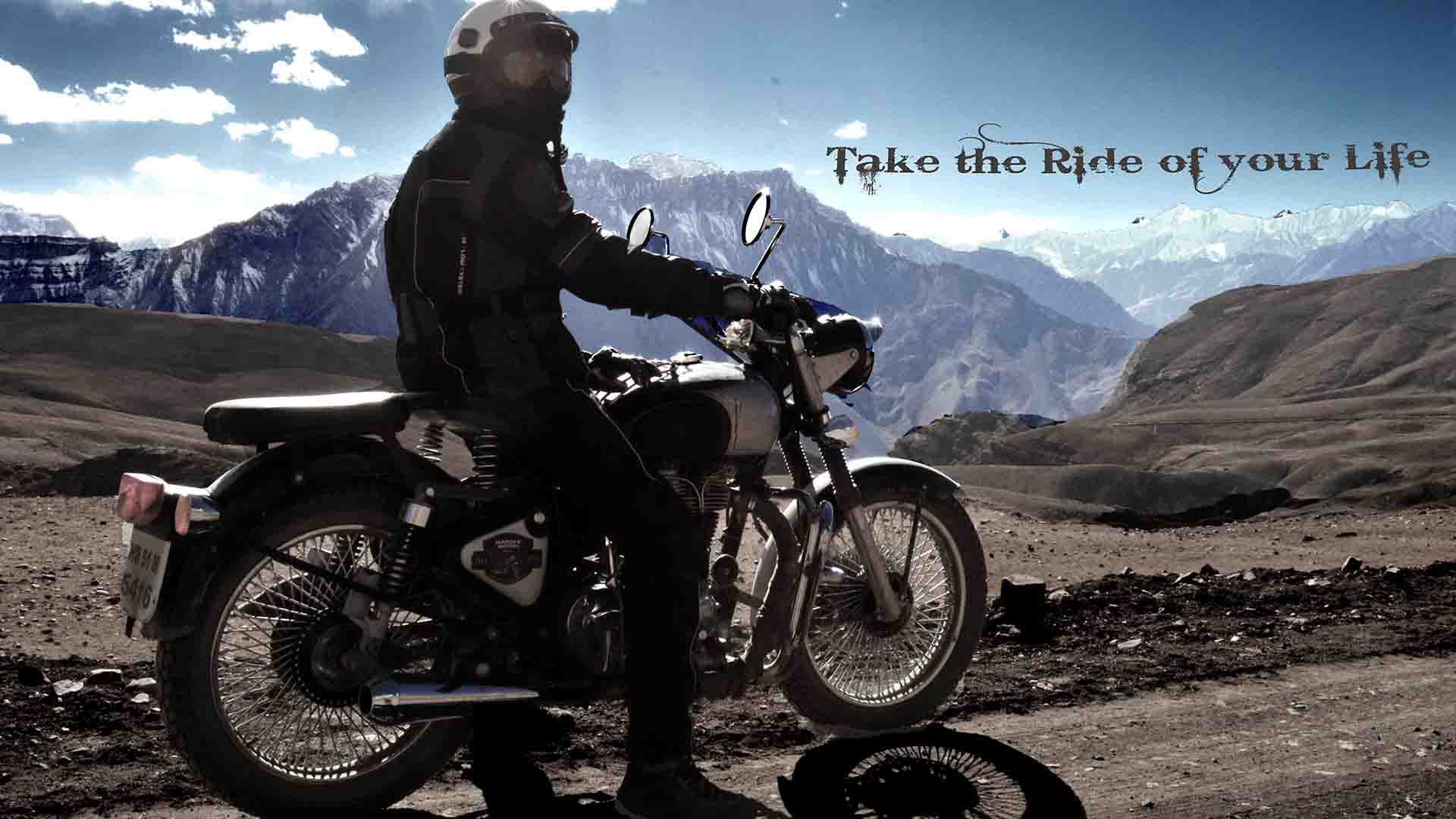 We ride with the mythical Royal Enfield, old British army motorbike, national Indian heritage only ten years after the independence country. Able to cross rivers, to reach areas located in the highest altitudes or to make light of sandy traps of the desert, this motorcycle is perfectly adapted to the worst conditions of Indian roads and is undoubtedly the best way to discover India in an authentic and unusual way.

With a selection of 60 Royal Enfield motorbikes, from the oldest to the most recent ones, all well-maintained by our expert mechanical team, we are glad to satisfy each of our customers and we are working continuously to provide the best quality since 1985.

With a great variety of Royal Enfield motorbikes and more than 25 years of experience in guided motorcycle tours, Hardev Motors Manali is the first address for the bikers searching for adventure. 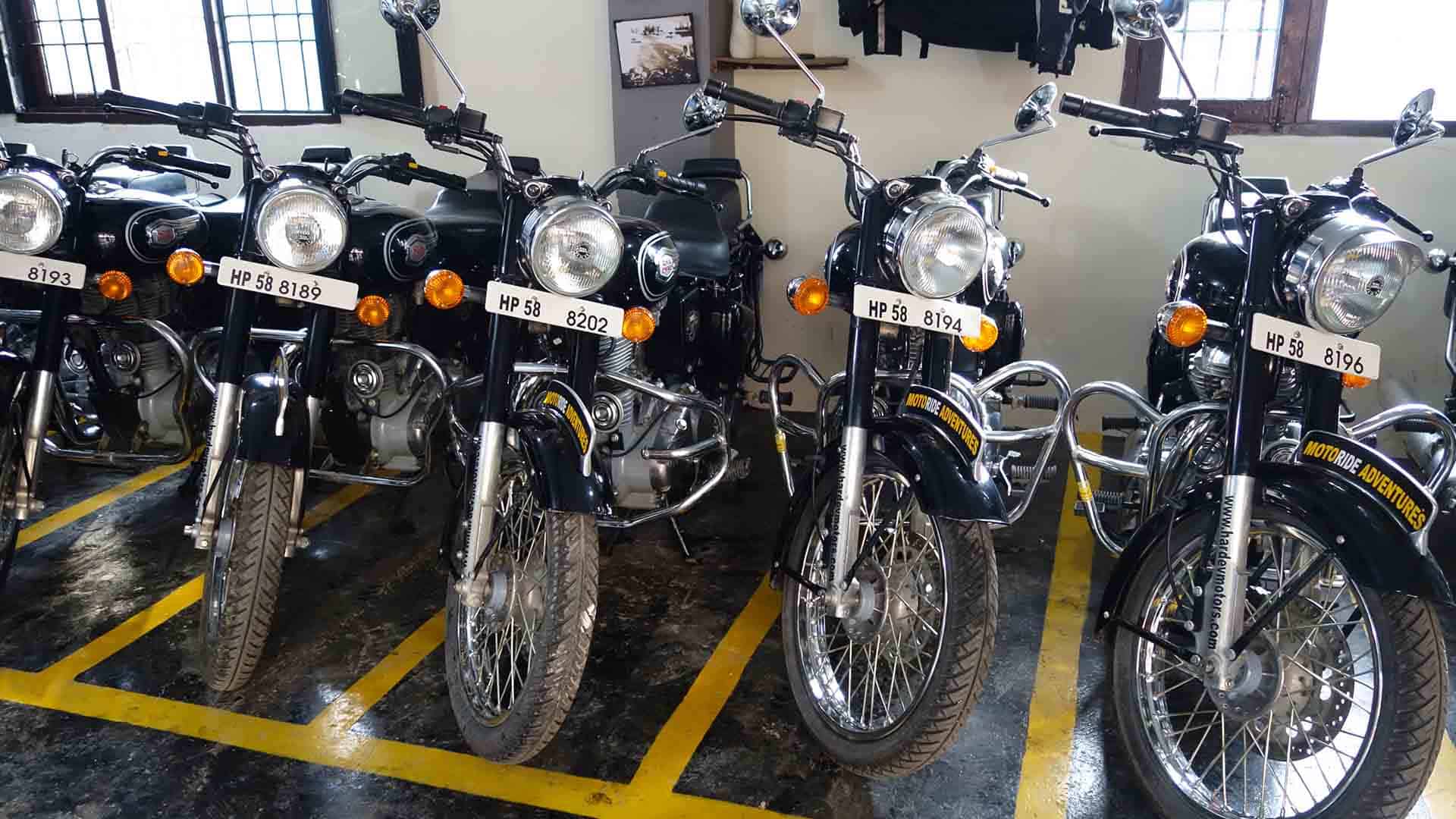 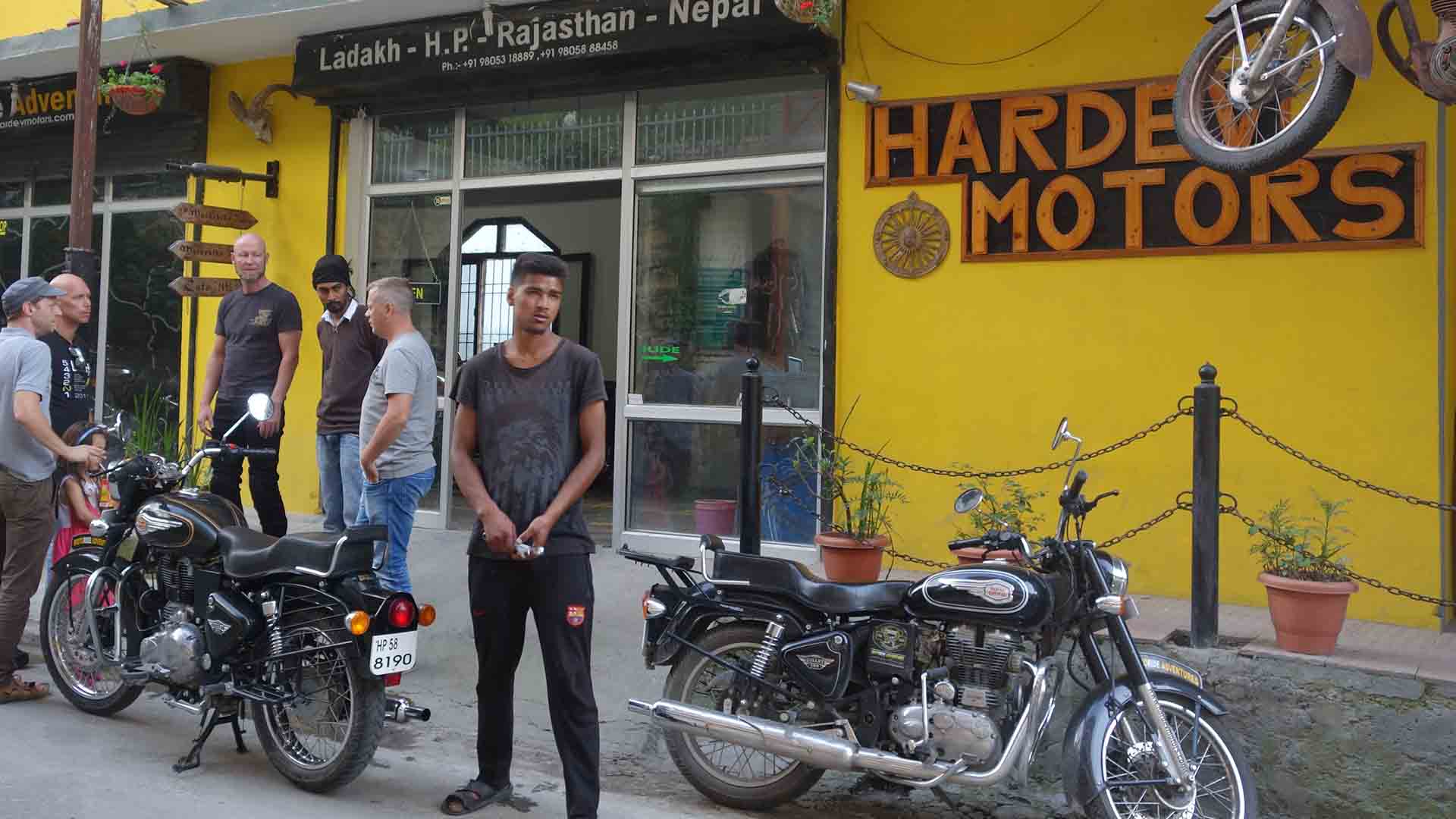 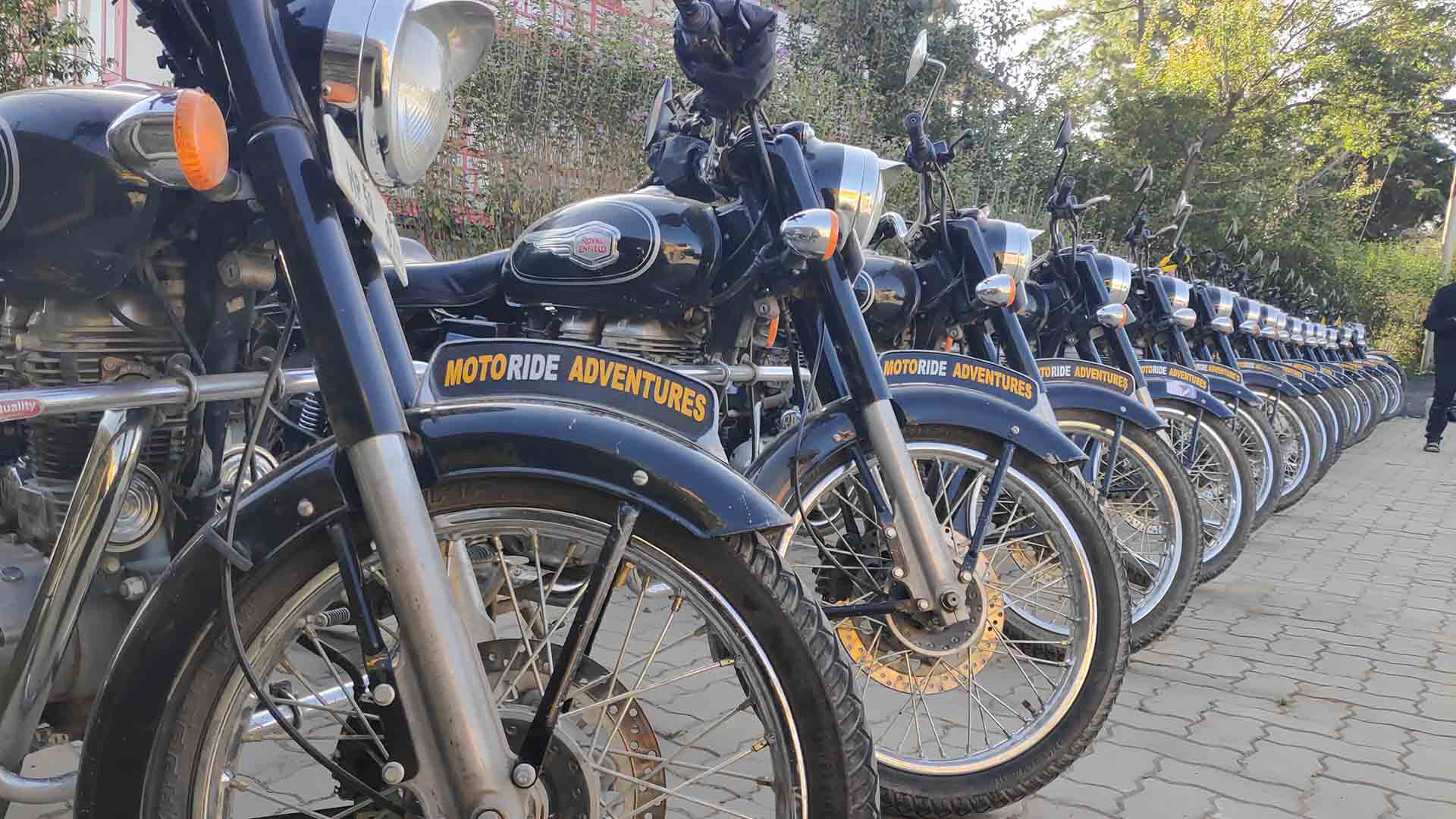 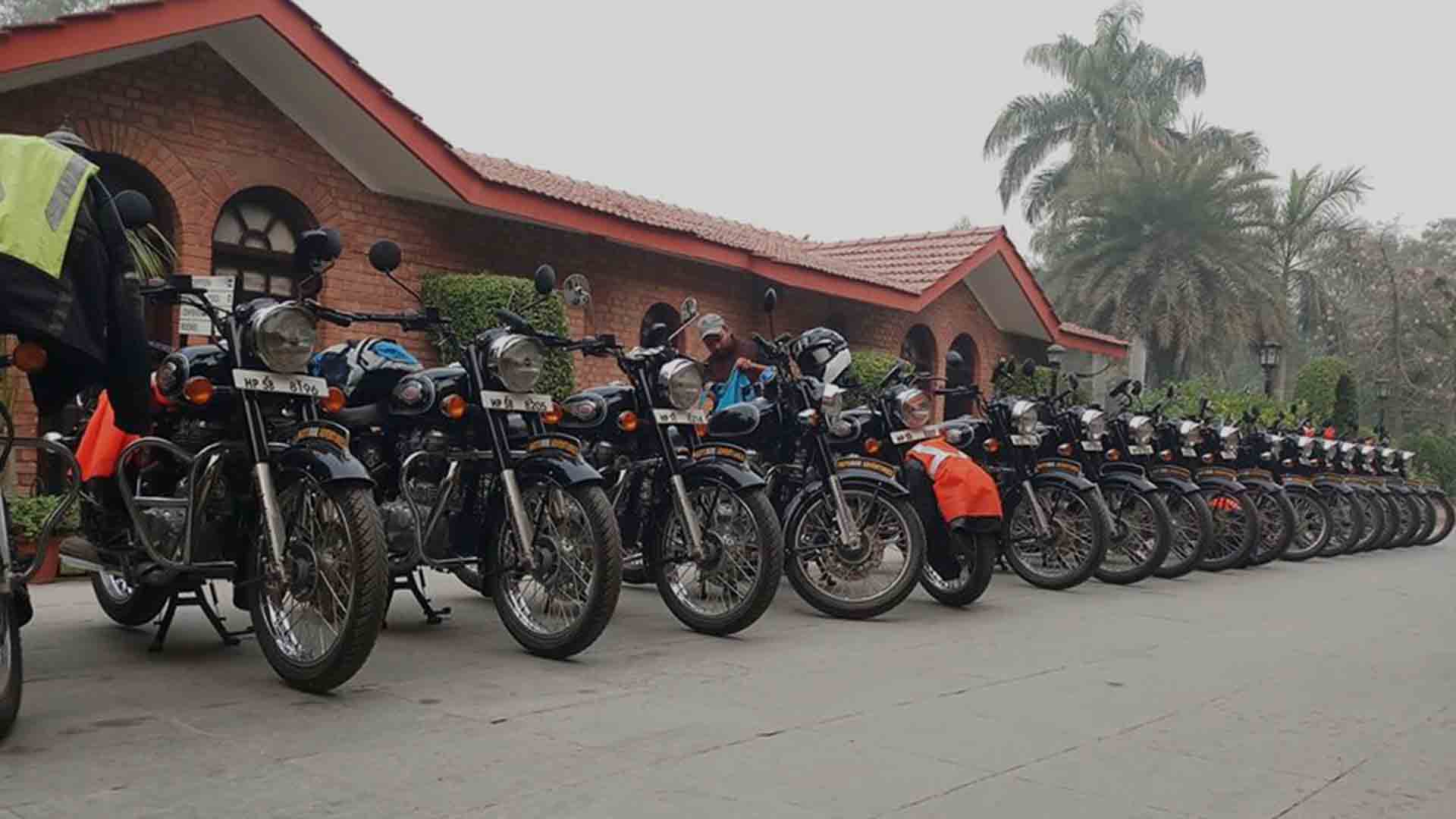 1985
The history of Hardev Motors started in 1985 when K.K. Thakur, named Raju, came to Manali. He was the first at that time to start a motorbike business in the whole region.

1991
The first trips to Leh (Ladakh) were carried out by him. Ladakh region was opened to tourists in 1974 and even after 15 years, it remains a complete tribal area. The famous Manali-Leh highway was hardly more than a path through the wilderness.

1997
Raju was the first in Manali who modified a bike. His modification marked an important milestone in the motorbike business.

2001
Raju’s eldest son Sonu adopted his father’s passion. Although he is only 13 years old, he did his first motorcycle tour to Leh, making him the youngest boy who ever crossed the second highest pass in the world.

Since then, many things have changed. Although the way from Manali to Leh is a long highway still hard to cross, Leh became from a tribal area a flourishing town with growing economy and touristic infrastructures. Hardev Motors added several guided motorcycle tours to different regions in India and Nepal, and soon will also provide motorcycle tours in Bhutan and Tibet.

Today quality is a result of more than 25 years of experience and we are modernizing our company continuously to provide you a maximum of services and breath-taking adventures !

Our company is located in Manali (Vashisht), Himachal Pradesh, the state of Himalaya that delights all the motorbike & adventure fans! Called the “Valley of Gods”, Manali offers the best conditions for biking. It is a central departure point to many different regions in India and the legendary highway from Manali to Leh (Ladakh) is known as one of the most exciting road in this world for motorcycle tours.

Hardev Motors is the first place in Manali to propose a complete package for more enjoyment! 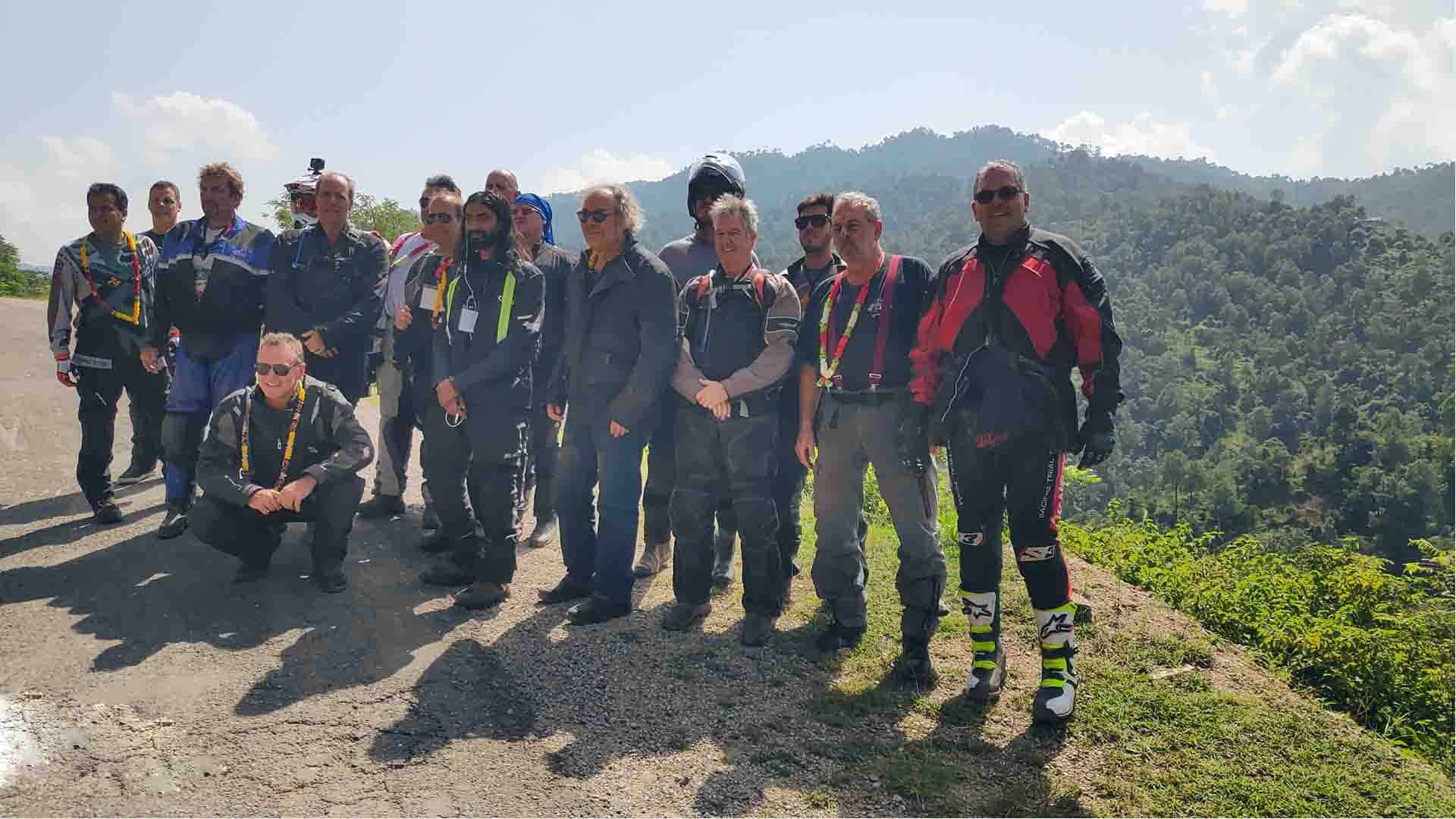 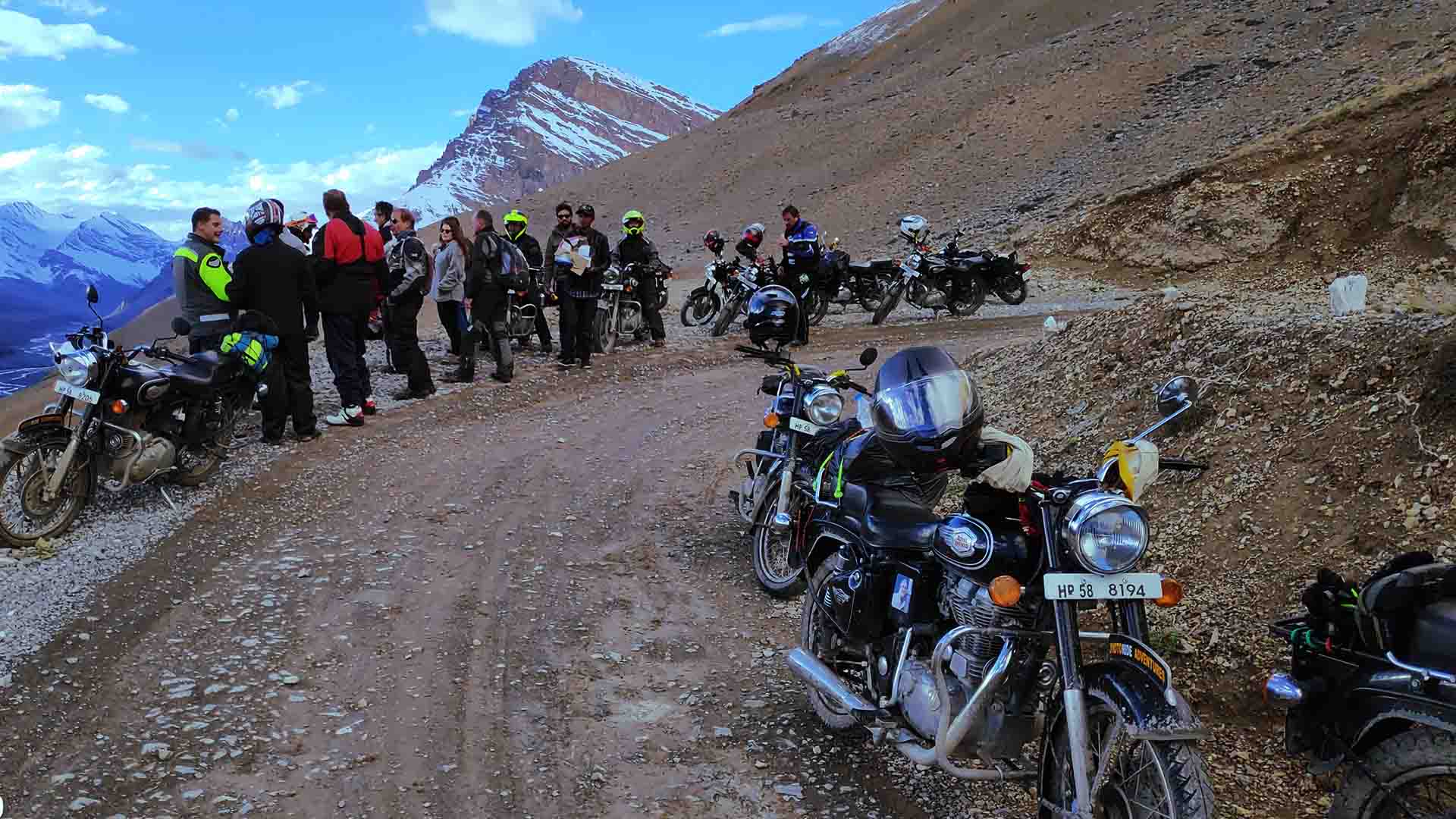 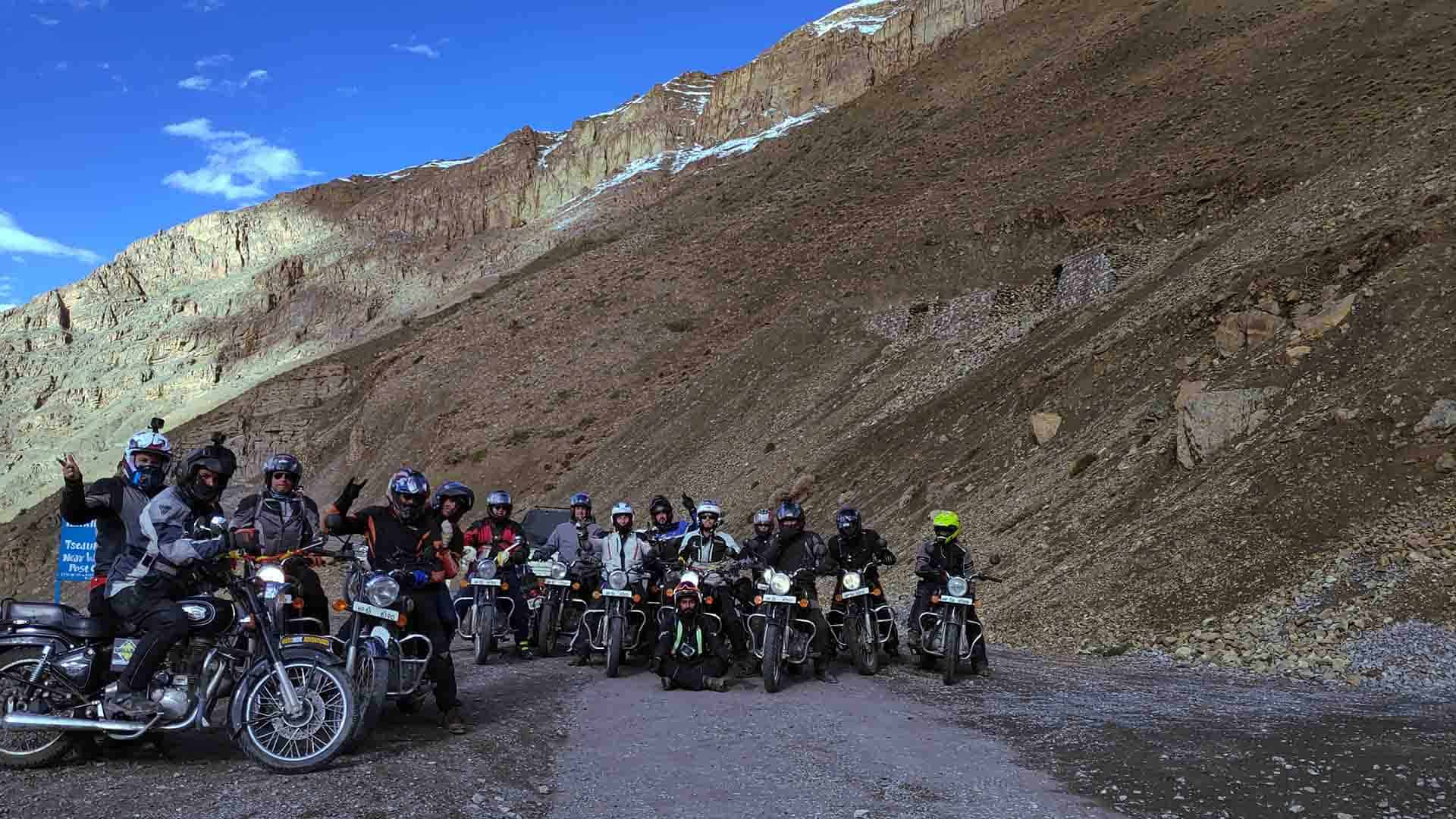 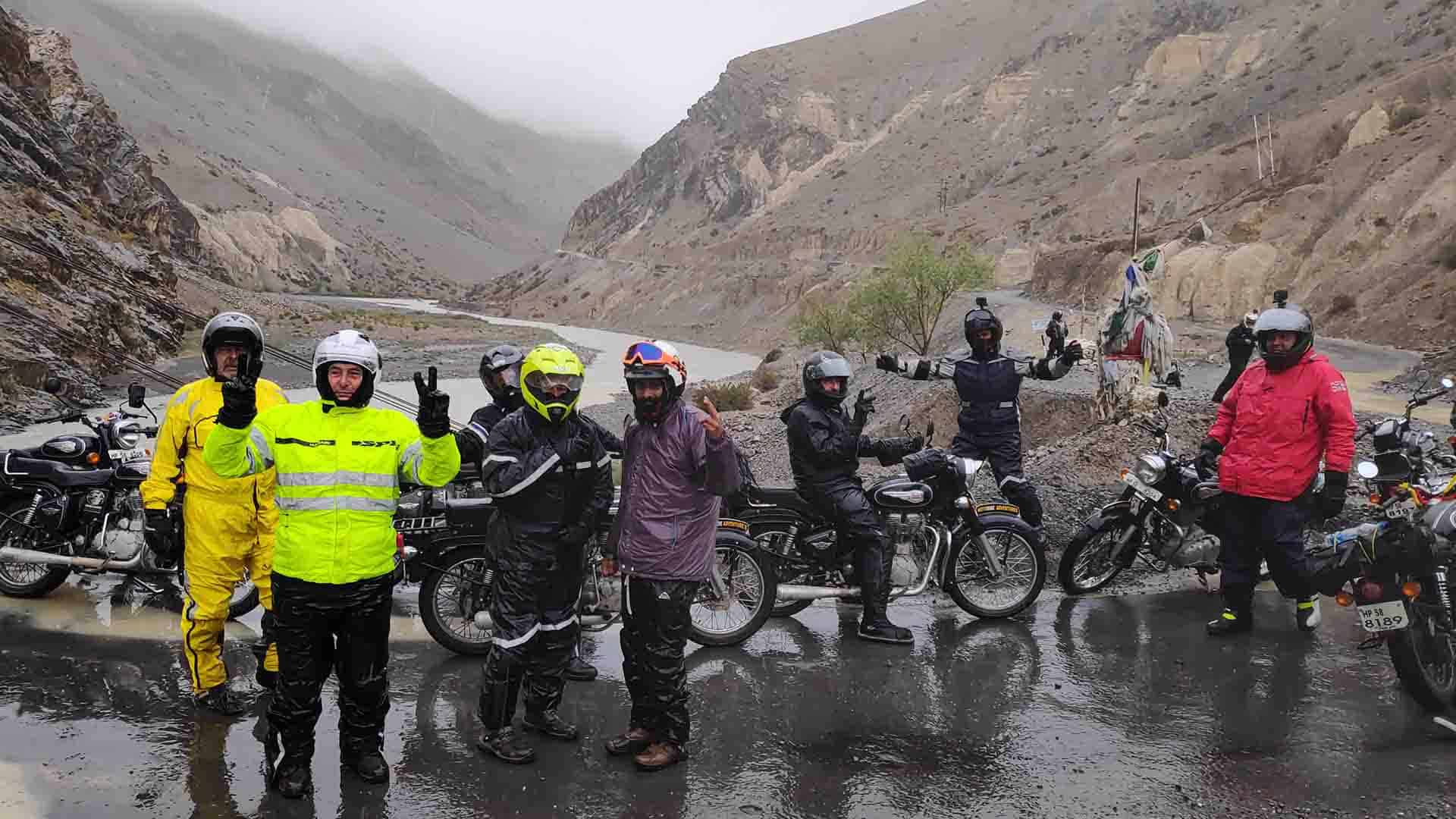 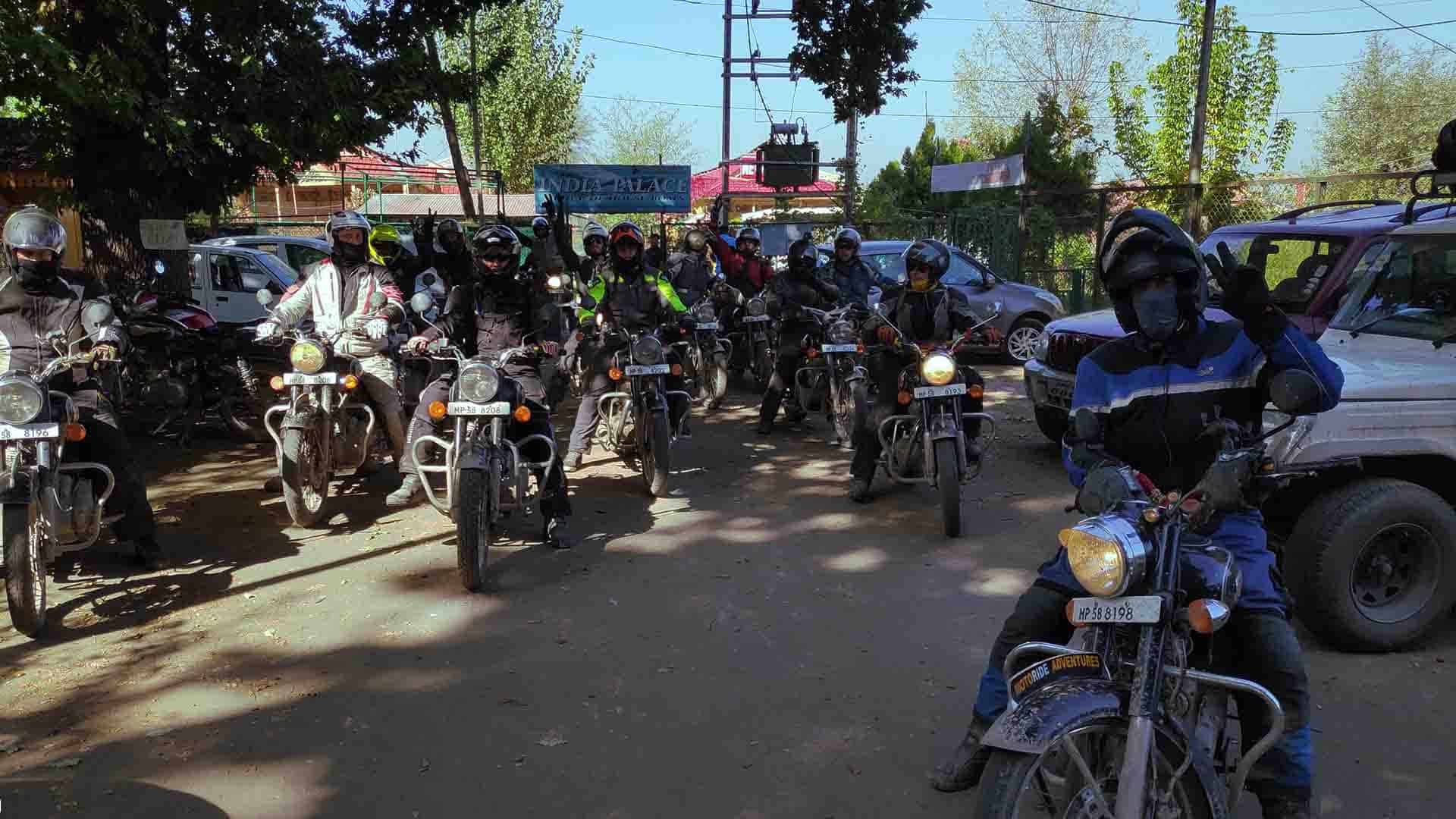 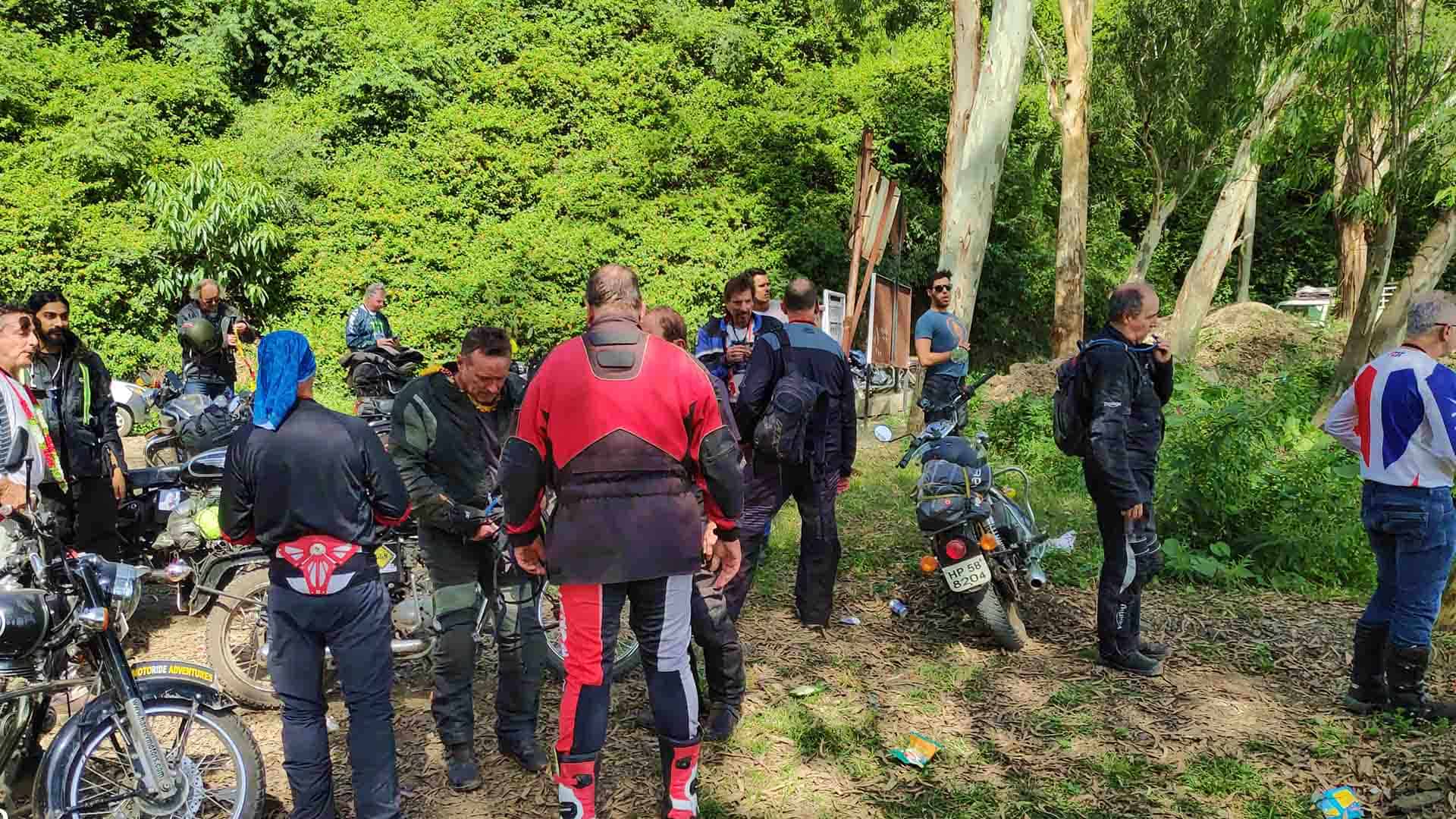 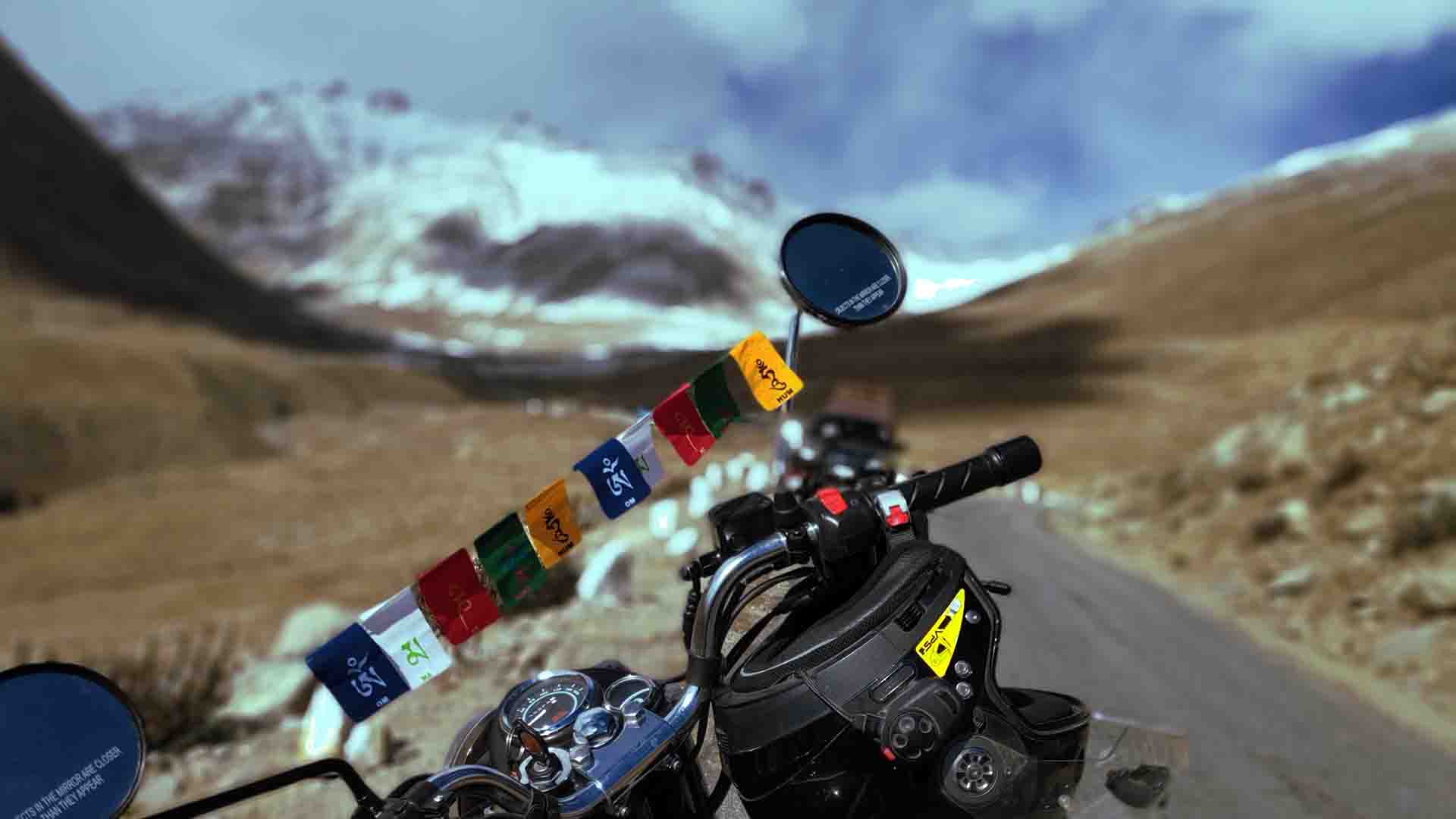 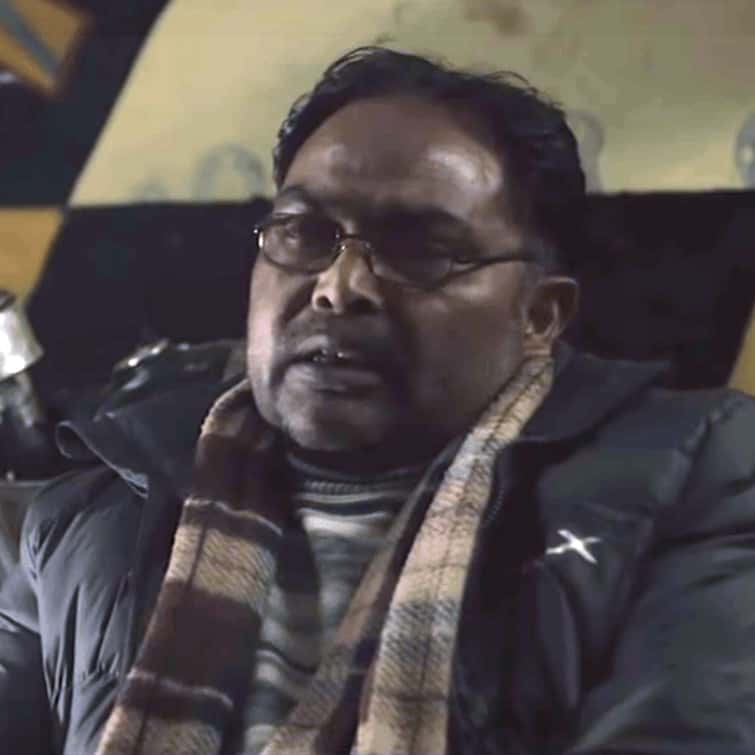 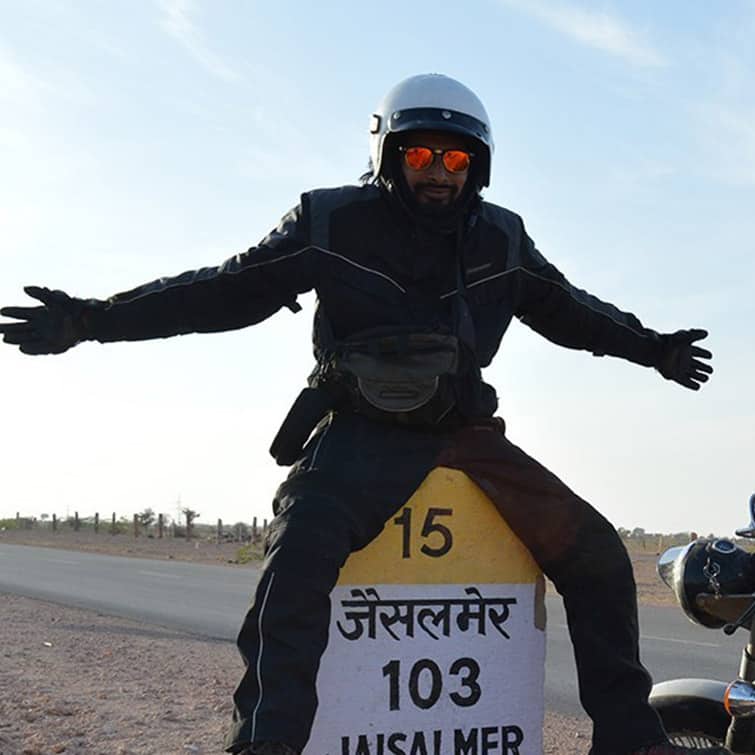 Summer OFF
Women Beyond the Limits
Fixed Departures
11N / 12D

Book this Tour Enquiry about the Tour